From now on, screen and device security is guaranteed by Devia Cutting Plotter Cut'n'go! This modern plotter perfectly cuts the foil that protects the smartphone, smartwatch, classic watch, camera, navigation, tablet and other devices. Plotter designers have also thought about the curved screens of modern telephones, and a special foil formula fills and smoothes scratches on the glass, ensuring the safety of devices in the future. Wondering how it works? It's simple, you choose one of thousands of templates in a dedicated application, e.g. a specific smartphone model, you put the foil in the device, 30 seconds and it's ready. Its dry bonding is completely safe and extremely easy.

Devia Cutting Plotter will fit perfectly to your service point thanks to its compact size. This pays off! With Devia Cutting Plotter you will avoid overdue inventory and meet all customer requirements. We are the sole distributor of the Devia brand in Poland. We assure you that after the first month of working with the plotter, you will be reimbursed its cost.

CUT AND EARN MONEY
The films cut out with Devia Cutting Plotter will refresh any type of screen and you will match all customers' needs.
What makes our plotter different?

30 SECONDS
to cut one piece of film that is ready to be installed.

SAFE INSTALLATION
without any fluids. The film is installed dry, so you do not risk flooding the device.

SCRATCH REMOVE
Devia film fills scratches on the screen in 24 hours and protects it against further damage.

TEMPLATES
for thousands of devices, collected in a convenient application by Devia.
SCREEN PROTECTION AND MORE...360°

Cutting Plotter protects screens of all types, including curved ones that require protective films that are frequently not available on the market. Protective films for housings of smartphones and other devices are available as well. The films are available in two versions: traditional one, transparent, which is almost invisible after attaching to your phone and colourful one – imitating a protective cover.
CUTTING MASTER
The knife installed in the device makes it possible to cut out 300 films maintaining full precision. You do not have to worry that the film is too small or that it will not fit the housing. Cutting out and attaching will take no more than a minute
ˇ 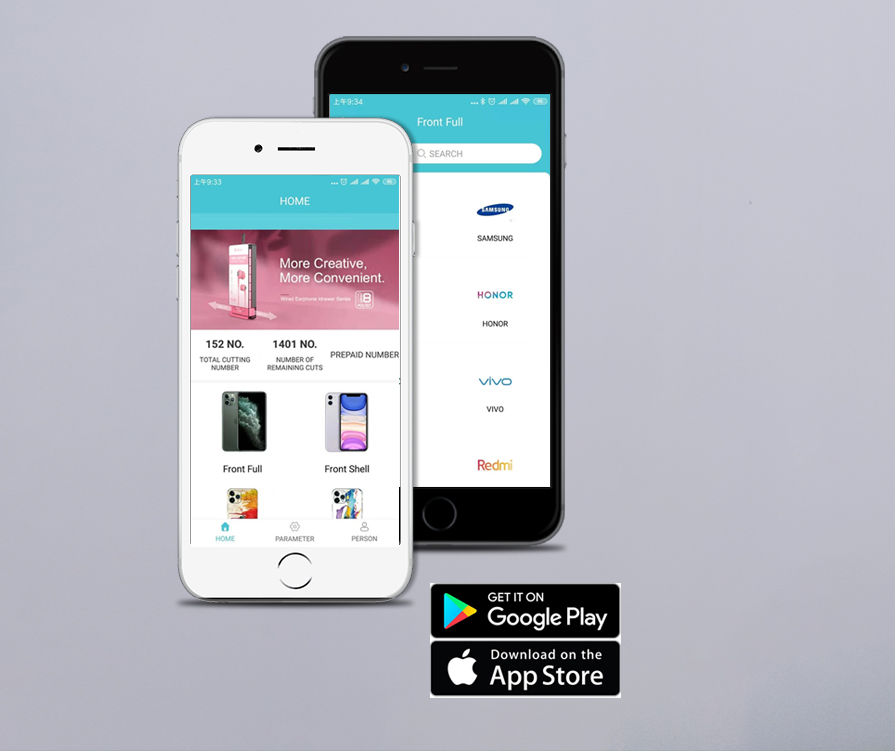 INTUITIVE OPERATION
Together with Devia Cutting Plotter, you obtain access to a regularly updated base, including thousands models of the devices of the most popular brands
PERFECT FIT!
The machine looks great on the counter thanks to its modern design. It is small, so it does not take much space. 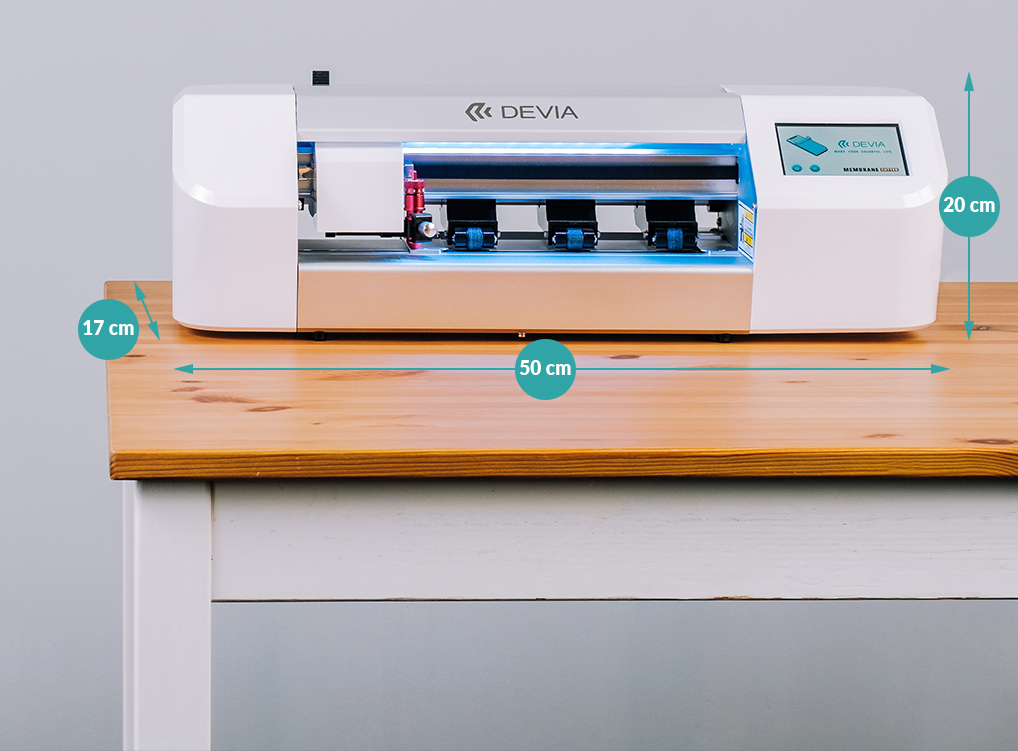 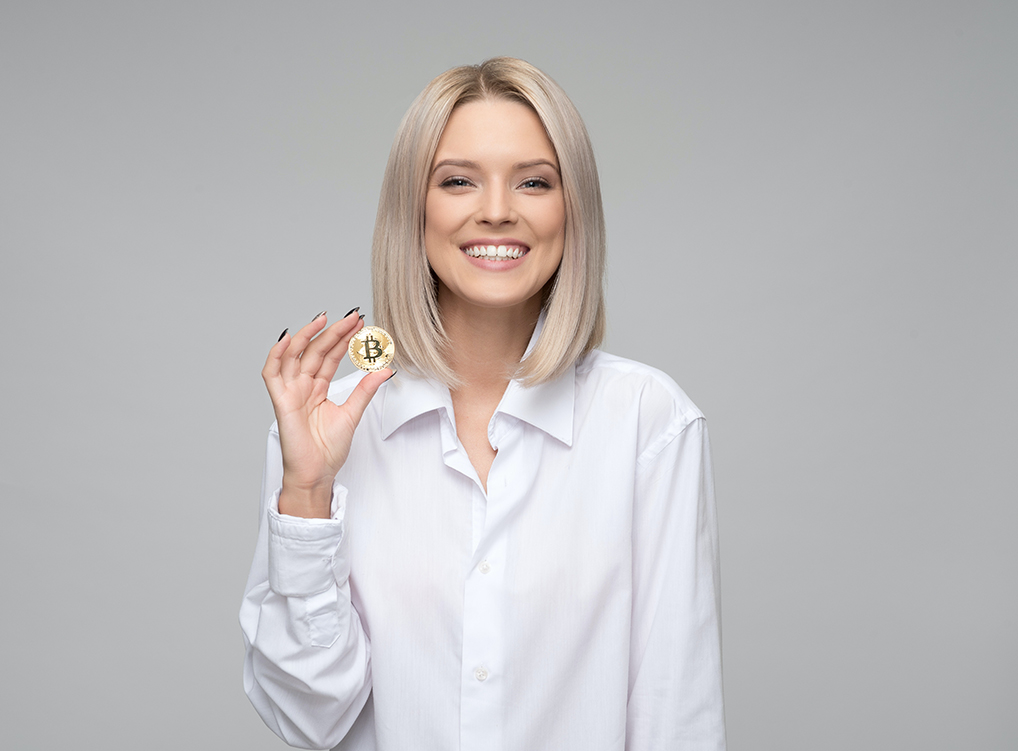 PROMPT RETURN ON INVESTMENT
You will cover the cost of the plotter already after one month of using of the device.
1,2,3...and ready! 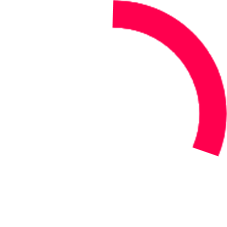 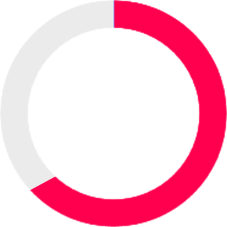 2. Put the material in the plotter and select the model you are interested in 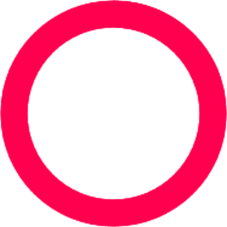 3. Attach the ready film to the device

You will serve the customer in 3 quick steps - it takes only 1 minute. Quite easy, isn't it? 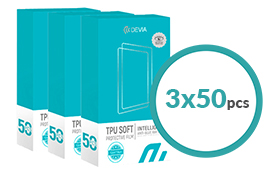 Order the plotter today. You will get the set of films for FREE!
TelForceOne S.A. is the exclusive Devia® importer for Poland.